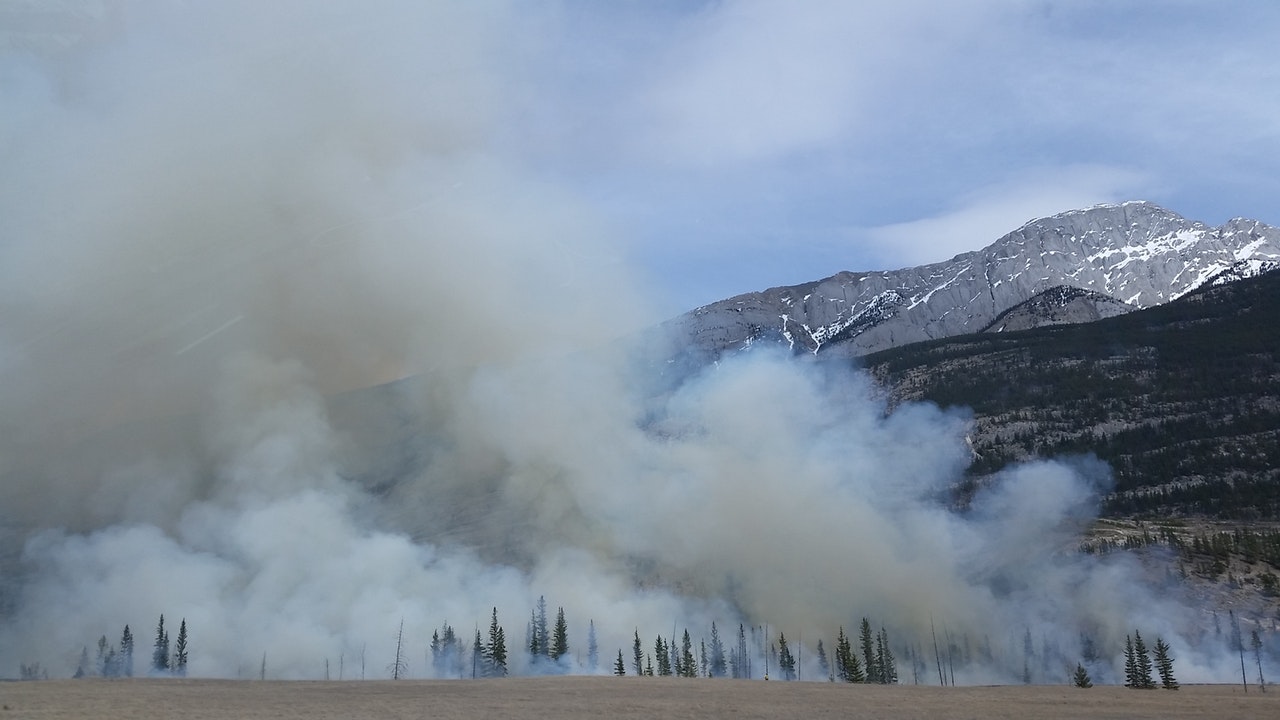 Wildfires are becoming a common occurrence. If you search in Google for “wildfire” under news, you’ll see pages upon pages of articles about wildfires that have broken loosen more and more frequently.

While most wildfires occur during hot, dry seasons (where burning can get out of control), wildfire “season” has become longer and longer, with more fires breaking out than ever before. For example, it’s winter right now, far and away from the usual wildfire season, but we’ve had multitudes of wildfires breaking out across the country. Some of these wildfires can be attributed to human causes — a discarded cigarette butt, for example — but the conditions that cultivate the perfect environment and scenario for a wildfire to burn out of control can be attributed to climate change — also at the fault of humans.

“We now have year-round fire seasons, and you can say it couldn’t get worse than that,” said Matt Jolly research ecologist for the United States Forest Service. “We expect from the changes that it can get worse.”

It’s hard to dispute the facts. In 2016, 10.1 acres of land burned in the United States due to wildfires, which was the most ever since before 1960. The cost to fight fires has been increasing as well. Check out the numbers. In 2017, the cost to fight fires was almost exactly 1 billion more than the year prior. There were almost 3,000 more fires in 2017 than there were in 2016. Many countries and states have been moving their “start dates” of wildfire seasons up. Canadian provinces Alberta and Manitoba have moved the “start date” of wildfire season to March 1st, when it used to start April 1st, making the season longer. This has become the norm for many firefighting agencies. Even the White Mountains in New Hampshire are now at risk for fire.

While there’s not much you can personally do to help with wildfires, there are some safety precautions you can consider: Tips for cleaning your cell phone The Comfortable, Ergonomic Office: What you should and shouldn’t do