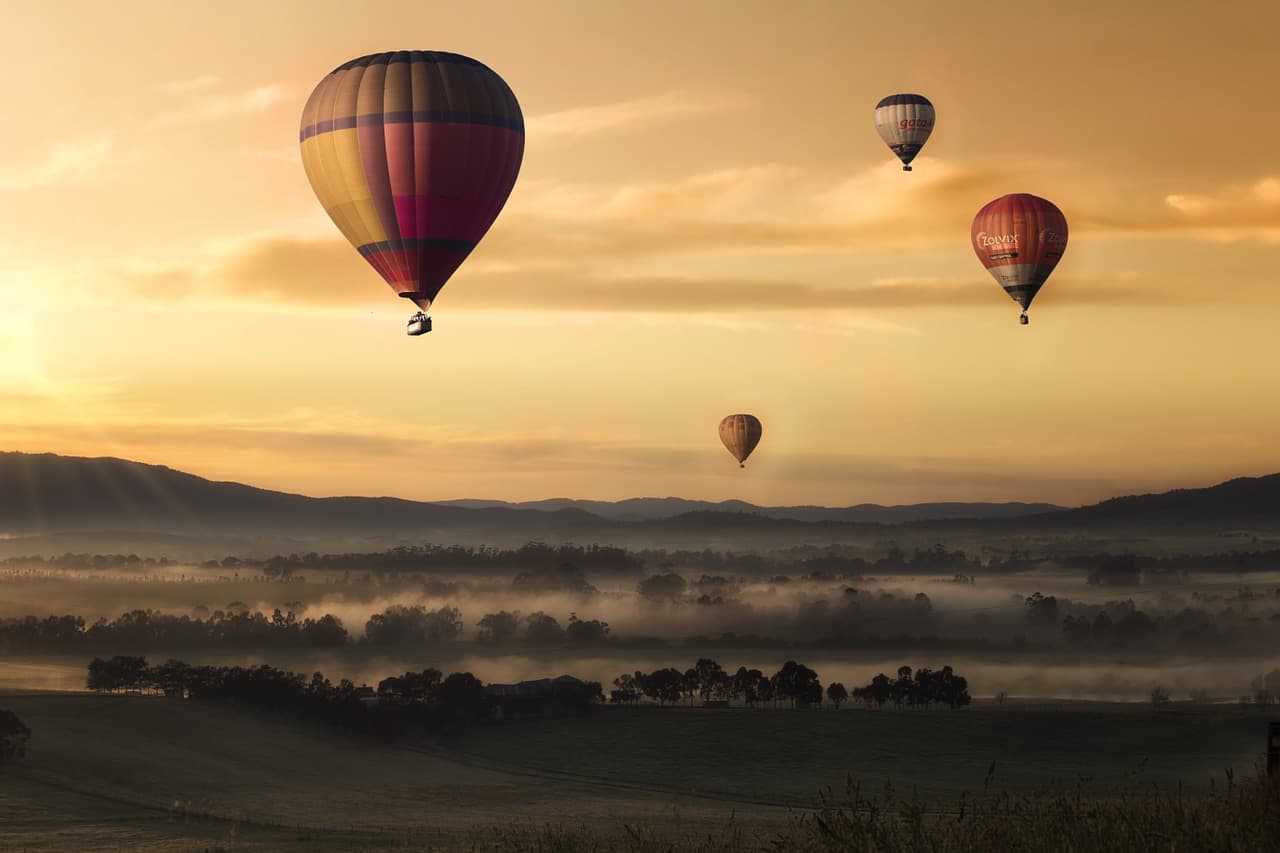 Recently, we read an interview with professor Joe Allen about air quality, especially in regards to air quality within the office. It’s often that architects try to seal up all holes inside of a building when they are making it, which makes sense given you wouldn’t want the outside elements coming in on your new building. However, research shows that air quality and air flow can impact workers’ abilities to function.

Twenty-four professional people took part in a six day study in regards to air quality within the office. Each study was conducted inside of a lab where conditions were simulated for conventional buildings, green buildings, and green buildings with enhanced ventilation. The air quality conditions were manipulated without the participants knowing. Then, at the end of the day, the participants were then given a cognitive-based test to see how they were feeling (or rather, how their brains were feeling). The study was conducted as a double-blind study as to eliminate any bias.

What kind of work were the participants given?

“…in one of the scenarios, the participants are asked to play a game, and they are essentially the mayor of a city, and in that role they are prompted with things that happen throughout the day and they have to respond to these prompts throughout the day, and they have a wide axis to a wide range of information, and we watch how they plan, strategize and what decisions they ultimately make in response to the information coming at them,” says Professor Joe Allen. “It’s really similar to how we all operate every day. You’re sitting at your desk, you have access to unlimited information with the Internet, your phone rings, you have text messages coming in, you’re answering e-mails, the boss comes in, a crisis happens, and we want to simulate this with this tool to test how people respond under this real-world scenario of dealing with information, figuring out how to use information, are they optimized, how they do in a crisis and importantly, how do you recover after a crisis, are you done for the day or do you go back to your nice strategic planning in taking actions based on the prompts are coming in.”

They did not introduce any sort of chemicals into the air that would not normally be encountered in an everyday office, but rather stuck to the usual items that would be in the air in an office workspace. Particularly, the study spoke about VOCs and how they can impact cognitive function, as well as an increase of carbon dioxide.

What does this mean? A lot of things! One thing you can consider is opening a window (if possible) in your office space, and trying to limit cleaning and other chemical compounds to non-VOC alternatives. If you’re not sure if your cleaning company is using green and environmentally friendly, non-VOC cleaning chemicals, contact us today. We can help you get on the right track to keeping your professionals as productive as possible.