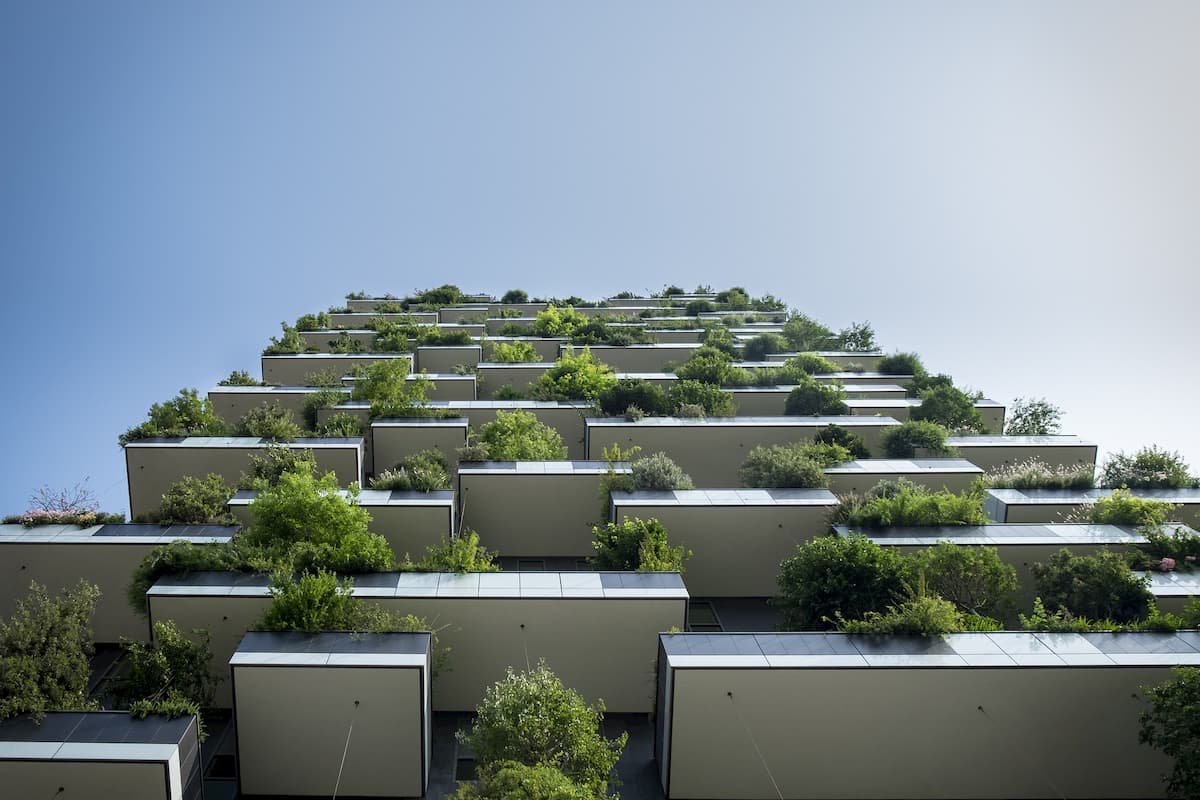 It’s no secret that green building and construction can save money in a variety of ways. According to Greening America’s Schools, green schools use 33% less energy overall and 32% less water than traditionally built schools. This can significantly decrease the cost of utilities during the normal lifespan of a school. Imagine this kind of savings in your home or your office building.

LEDs Save Electricity – And Money!

Typically, traditional school construction involves fluorescent lighting or traditional incandescent light bulbs, possibly even CFLs. With green schools, lighting is specifically built with energy savings in mind. Green construction utilizes LEDs, which can, on average, use 75% less energy than traditional incandescent light bulbs. They also light up brighter, turn on quicker, achieve peak brightness faster, and come in a variety of colors. LEDs have been evolving quickly and are the go-to energy savers in many green building projects, not just schools.

Since green buildings are using less electricity, that means they are emitting less waste. Less waste means less pollutants in the air and the land, helping to not only make our Earth safer, but also reducing our carbon footprint. Green buildings can help reduce acid rain, smog, respiratory illness, and the emission of greenhouse gases. While one building can’t make a massive difference in the world, if everyone were to build green construction buildings, we would not only be saving a colossal amount of money, but also be helping to save our environment.

According to Center for Green Schools, if every school were built as a green school, over the next ten years, those schools could save $20 billion in energy savings alone. That’s $20,000,000,000, for those of you keeping count… Roughly the same amount of Elon Musk’s net worth.

Why doesn’t everyone build green?