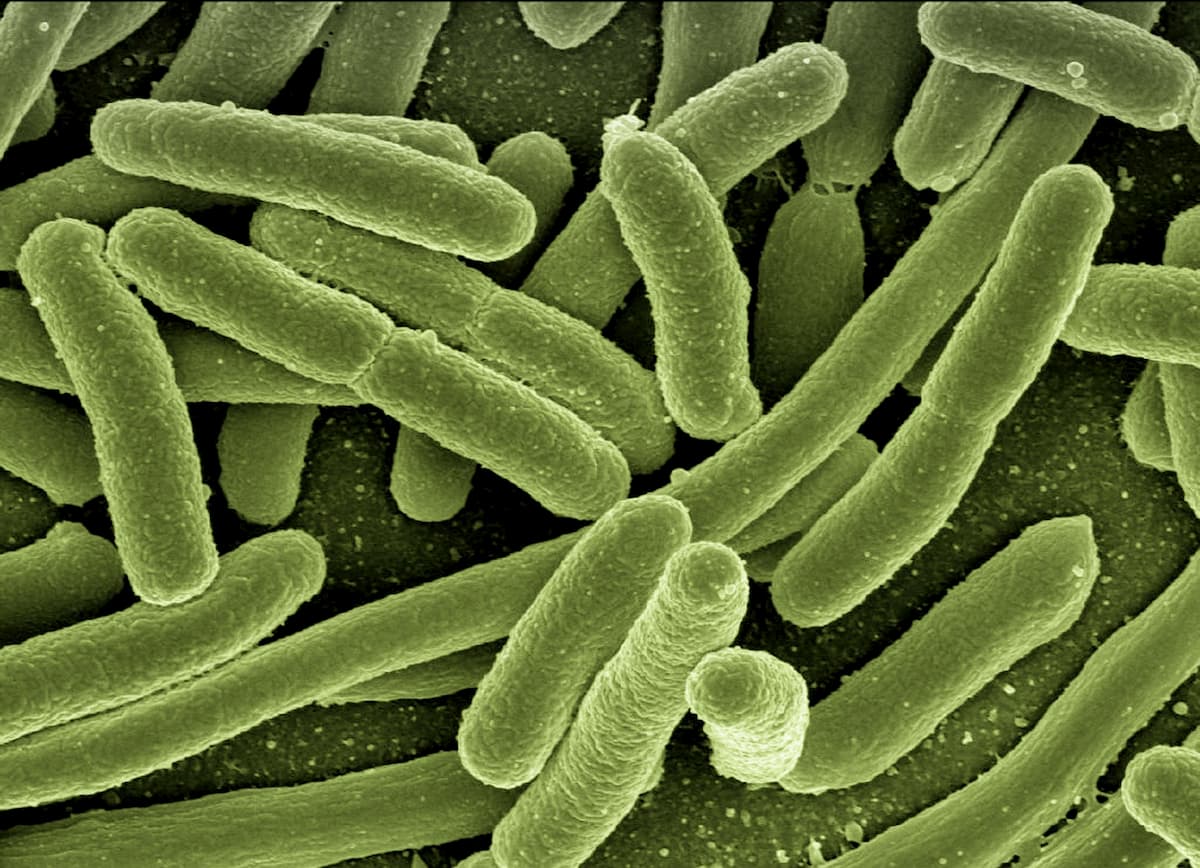 As we approach cold and flu season, it’s a good time to take a look at the lifespan of common bacteria and viruses — the culprits behind colds, flus, and bugs that run rampant during the winter. Understanding how long these bacteria and viruses can survive on the surfaces surrounding us might help protect us from coming into contact with them.

Bacteria and viruses can be particular about where they populate. For example, 40% of the common cold virus, known as rhinovirus, can survive on your hands up to an hour after initial contact, while others manage to last only a few minutes. Meanwhile, respiratory syncytial virus (RSV), lingers on surfaces like desks and doorknobs for approximately six hours, hands for about 20 minutes, and fabrics anywhere between 30-45 minutes.

Other cold-causing viruses are able to withstand indoor surfaces for longer than a week. However, in most cases, these viruses don’t survive beyond a single day, and are less able to cause an infection the longer they linger on surfaces. Their chances of survival increase on water resistant surfaces vs. porous surfaces, like fabrics.

The kind of surface is critical when it comes to flu viruses, which are able to survive for up to a day on non-porous surfaces, but only for 15 minutes in soft surfaces, like a tissue. Even though traces of flu virus can be found on hands up to five minutes after exposure, the ability to infect and cause illness decreases.

Unfortunately, flu viruses are also able to thrive in the air for hours at a time, especially in lower temperatures. A particularly virulent strain, parainfluenza virus — presenting in children as croup — is able to last for ten hours on non-porous surfaces and as many as four hours on porous materials.

The dreaded stomach bug is caused by many different bacteria, like Clostridium difficile (C. difficile), campylobacter, E. coli, and viruses like norovirus and rotavirus.

While salmonella and campylobacter bacteria can only last between one to four hours on any kind of surface, both C.difficile and norovirus are much stronger, able to live on surfaces for days, weeks, and, according to one research study, up to five months.

Staphylococcus aureus bacteria, responsible for MRSA infections, will live anywhere from a few days to several weeks, while other viruses, like herpes HSV type 1 (cold sores), remain on the skin for a couple of hours.

Safeguarding Yourself Against Common Bacteria and Viruses

In general, you can put up a pretty strong defense against common bacteria and viruses simply by relying on soap and water. Proper routine hand washing, especially after using the restroom and before any meal preparation, is key.