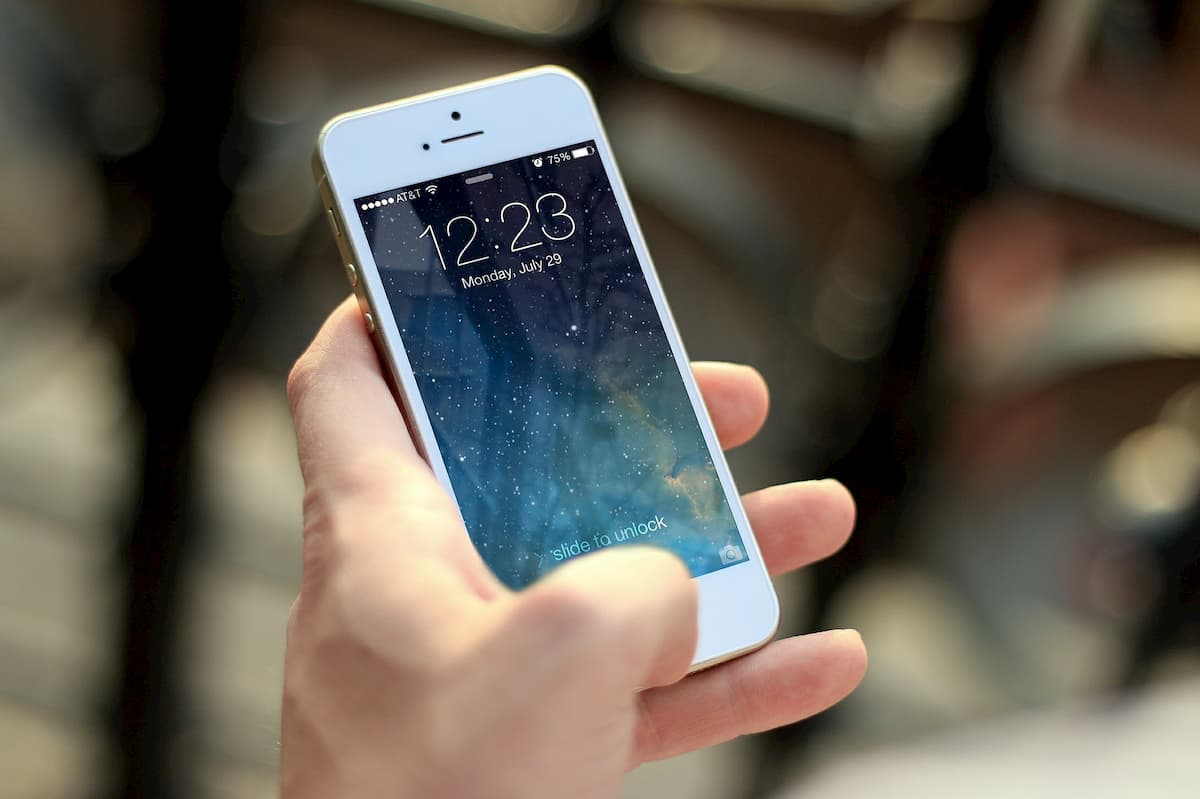 Your Phone is 10 Times Dirtier than a Toilet Seat

You read that right! A recent study by the University of Arizona found that bacteria found on your phone is 10 times more potent with germs than the average toilet seat. On top of that, the study found that the most common germ found is Coagulase-negative staphylococci at about 80%, which is a common natural human skin flora. This bacteria is mostly harmless when it’s outside of the body, but when it enters your bloodstream, it can cause a staph infection. It stands to reason that reducing the amount of bacteria on your phone can help reduce infection.

Don’t Use Your Phone in the Bathroom

We’re all guilty of it. We scroll through Instagram or Facebook while using the toilet so frequently it’s become a meme.

Still, leaving your phone somewhere other than the bathroom can help to reduce the amount of E. coli bacteria that may land on your phone. One researcher stated: “Taking a cell phone into the bathroom and then leaving with it is kind of like going in, not washing your hands and then coming back out. It’s the same level of concern.”

Using a solution of 60% water and 40% rubbing alcohol, moistening a towel and then wiping down your cell phone or device should do the trick. Diluting the rubbing alcohol is important so you don’t prematurely damage the hydrophobic oil layer on your screen. Try not to use liquid or spray cleaners to avoid damaging your phone.

The best way to make sure you’re not putting icky things on your phone is to wash your hands frequently throughout the day, especially when you come into contact with potentially germy substances. It’s a no-brainer to say you should be washing your hands after touching or preparing food, especially raw food, and avoid using touch screens while doing so (we know you might be using it for a recipe, you may want to take advantage of your voice assistant to help you when your hands are goopy). Just make sure you wash your hands with warm, soapy water before playing with your phone, and you should be just fine.