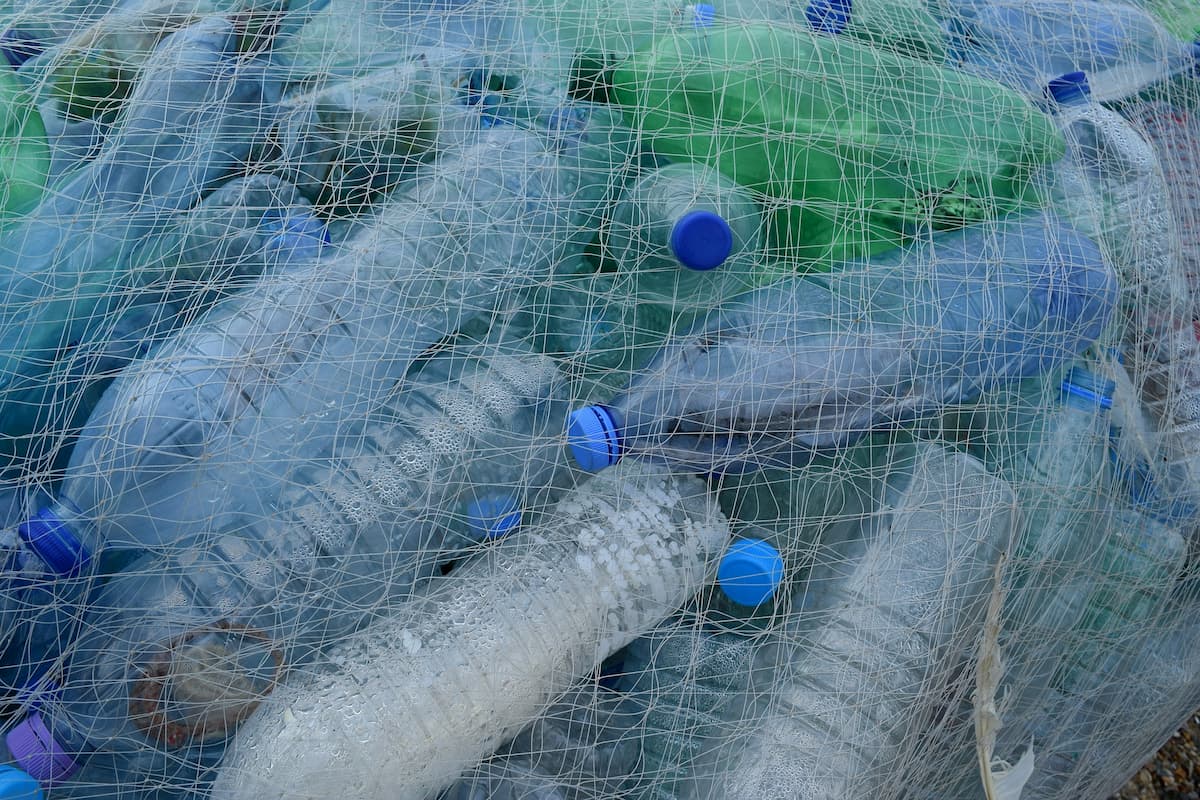 Since China stopped accepting recyclables, the rest of the world has been left to fuss over what kind of single use plastics we want to use and what we don’t want to use. Last year we saw McDonald’s taking steps to reduce single use straws, and many companies have started to stop using single use plastic straws. While this is relatively good news, there’s still plenty of progress that needs to be made globally for us to reduce the long term effects of this recycling crisis.

Globally, more recycling that once went to processing facilities are now ending up in landfills and incinerators, which is much worse for the environment and can contribute to slow break downs as well as emissions.

“In England, more than half-a-million more tons of plastics and other household garbage were burned last year. Australia’s recycling industry is facing a crisis as the country struggles to handle the 1.3 million-ton stockpile of recyclable waste it had previously shipped to China.”

What can you do on your own?

While it will take a global movement to curb our fast-tracking to a trash-filled future, taking some individual steps can help you prevent the amount of trash you throw out – and save you some money. Let’s talk about some great ways you can reduce your dependency on single use plastics.

While many places have banned the use of single use plastic straws, many others have not caught up. You can purchase a multiple-use straw such as a stainless steel foldable straw to use instead of reaching for a wrapped up plastic straw. Or, sip directly from the cup! If your drink is not too hot or too cold, you can also remove the lid and sip from the cup and go straw-less.

We often use plastic wrap to wrap up food we’d like to keep. However, plastic wrap is a single use plastic that can be hard to process and very often ends up in the trash. Instead, opt for silicone “food huggers” which can wrap around your cut produce, stick on the tops of cans and bottles, and there are even ones you can get that will stretch over plates and bowls. They are rated to withstand the microwave and dishwasher, and can help you keep from buying plastic wrap entirely.

If it’s possible, try to avoid buying bottled drinks in small quantities such as 8 oz or 20 oz. Glass and aluminum products are much more easily recycled, which make them a better choice, but ultimately if you can buy in bulk and avoid a bunch of little bottles, the better off you will be.

We all have the same problem where we want to use the fabric tote bags, but we always forget to bring them to the store with us. Make a habit of putting your totes in the trunk or back seat of your car. Buy more when you’re at the store to make sure you have enough for all of your groceries. Not only are these totes more durable, they also hold more items, which means less trips from car to house when you get home.

You may not consider this, but disposable lighters litter our trash quite extensively. Using matches or a refillable lighter can help the burden of single use plastics on lighters. If you have a habit of losing your lighter, you may want to invest in a lighter leash.