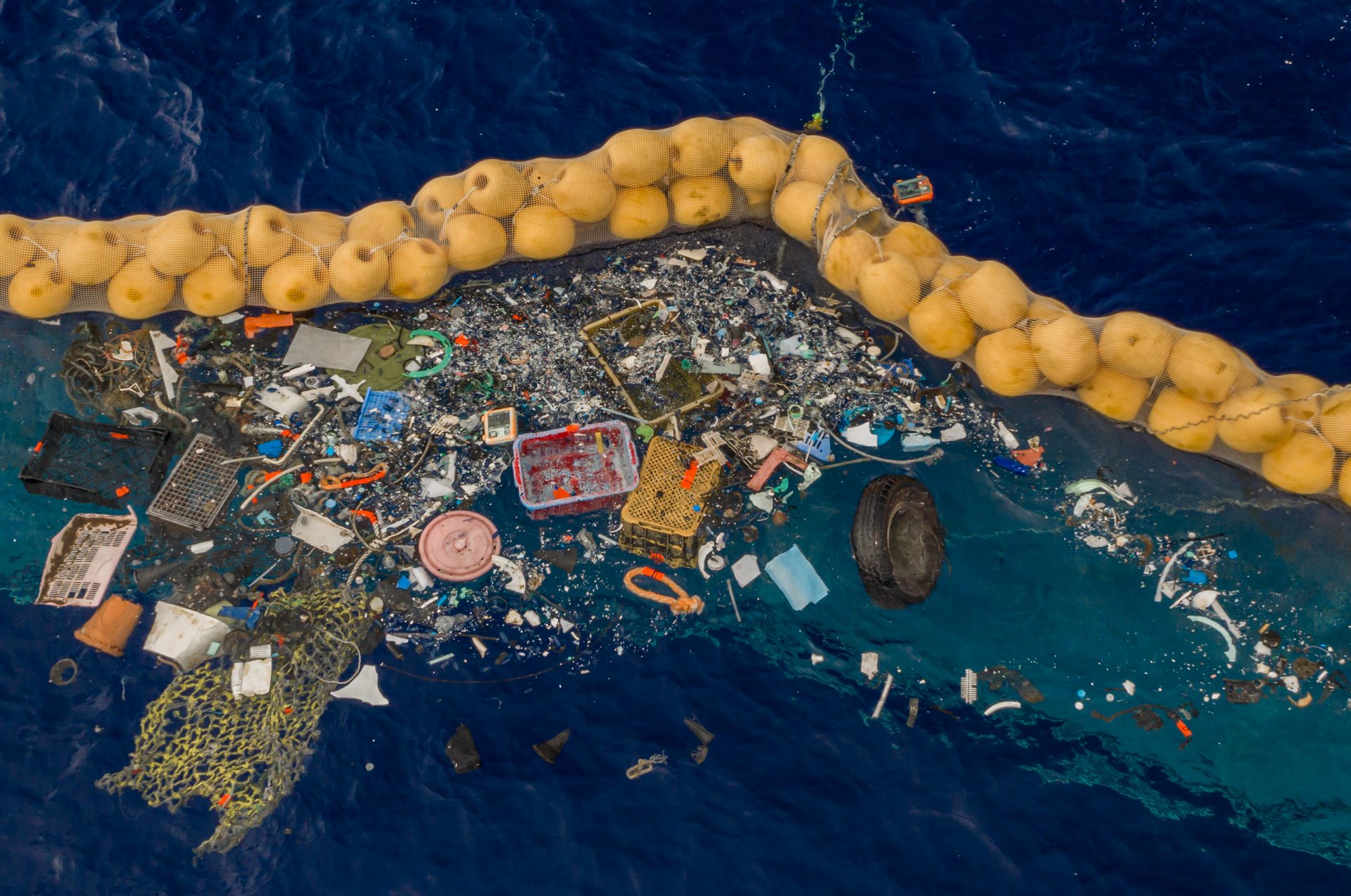 One recurrent problem in environmental pollution is that of excessive plastic waste. We’ve talked about how you can become less reliant on single-use plastics, but plenty of the world still uses lots of single-use plastic, and much of this ends up in places we don’t want it to, more often than not in the ocean. In fact, the ocean has enough garbage that there’s actually effectively a “garbage island” that collects near California. It’s called the Great Pacific Garbage Patch, and it’s huge!

That’s not the only garbage patch out there, however. The “Western Garbage Patch” also exists, and other patches of garbage crop up as currents bring trash from all around the world into central locations. Not only are these garbage patches unsightly, they can also hurt or even kill ocean wildlife, as well as other ocean habitats. Plastics especially, because of their propensity to leach chemicals into water, can cause untold harm that we haven’t even begun to understand.

Boyan Slat is a young Dutch environmental activist and inventor who helps to create new technologies to combat plastics that pollute our oceans. In February of 2013, Slat dropped out of an Aerospace Engineering study to found The Ocean Cleanup, a non-profit dedicated to ridding the world’s oceans of plastics.

The Ocean Cleanup first launched its initial project in 2017 and recently just started picking up its first plastics. The plastic, destined to head to the Great Pacific Garbage Patch, was stopped by a giant free-floating boom that intercepted it. The free-floating boom is fitted with GPS trackers that help to declare its position so workers can visit every few months to pick up retained plastics from the net.

The device is much less simple than it seems. A parachute is attached opposite to the boom to keep the boom traveling in the right direction at the right speed. Many design changes were made when the project was first launched, including adding more cork to a skirt to keep plastic from washing over it. The system collects microplastics, even, as small as 1 millimeter. After years of tweaks and some failures, The Ocean Cleanup is finally collecting plastic, and we couldn’t be more thrilled!

The Ocean Cleanup hopes to release a fleet of these devices to combat the trash floating around in the ocean. The Ocean Cleanup project aims to clean up at least half of the Great Pacific Garbage Patch within five years.

Keep an eye on this great project as it gains more traction in helping clean up the world’s oceans! Don’t forget you can follow them on their own webpage, Twitter, and Facebook.