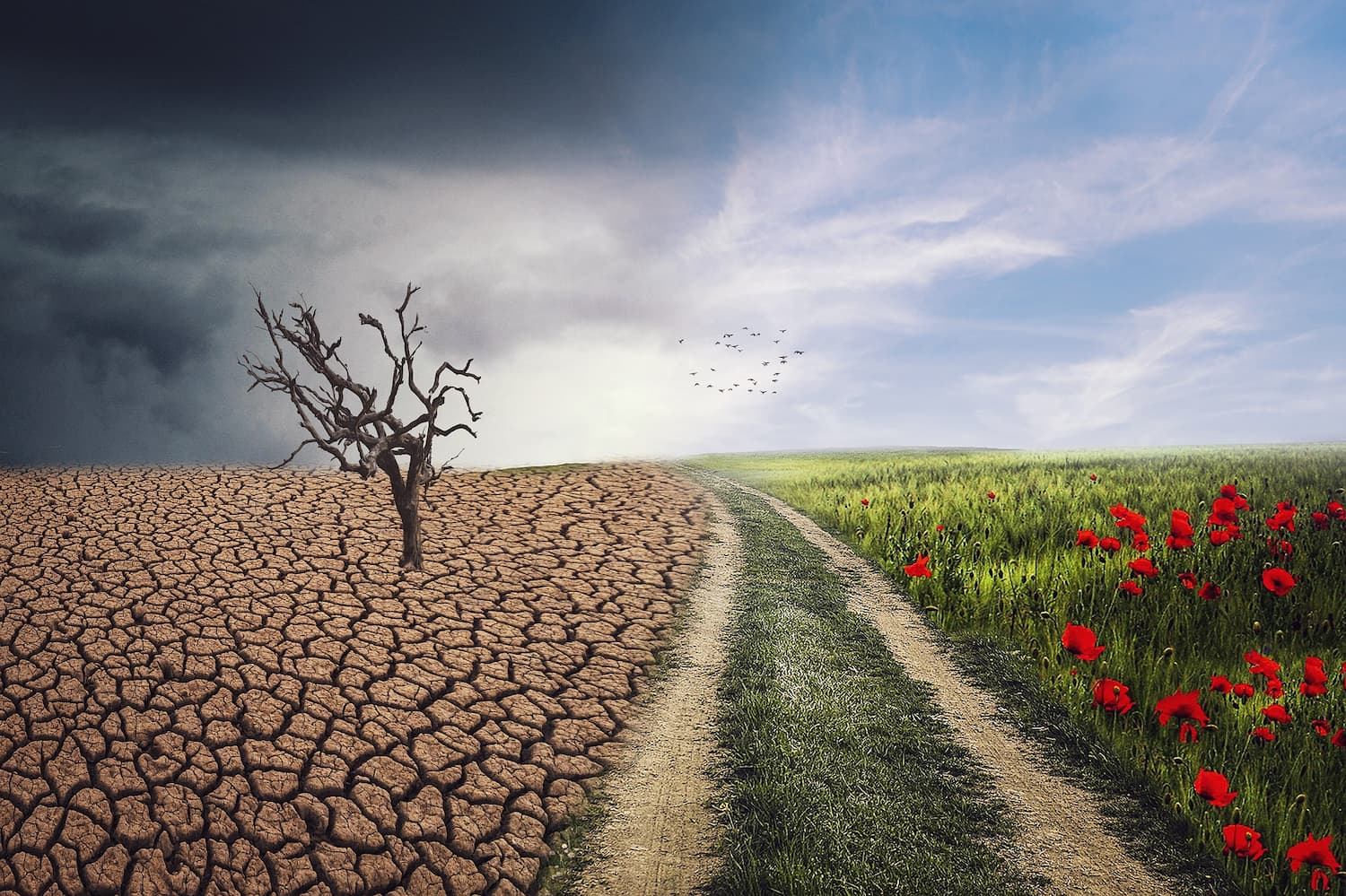 There’s such a thing as a point of no return when it comes to climate change. Just like in sci-fi movies, when someone has only enough oxygen to go so far, there is a point where we can go too far with the Earth… But this is no sci-fi movie. This is our Earth, our one planet to live on, and getting to the point of no return on climate change is a very scary thing that must be taken seriously. Let’s talk about what that means and why it’s so important.

What is the point of no return?

The point of no return when it comes to climate change is the point where we’ve done so much harm to Earth that even if we stop producing emissions entirely today, it would not be enough to slow or stop the global change of climate enough for it to have any effect. Essentially, we would be on an uncontrollable path towards hotter summers and colder winters, with harsher weather including more flooding and other natural disasters, as well as rising sea levels and the melting of permafrost and ice caps. Certainly, you’ve heard all of this before. But why is it so important?

Are we at the point of no return?

According to one study published in November of 2020, even if we stopped emissions entirely in 2020, permafrost (permanently frozen grounds) will continue to thaw for hundreds of years, due to the increased global temperature of the Earth. According to this study, we are already past the point of no return, however some scientific studies may find the opposite to be true. It is possible to be past the point of no return on one aspect of climate change, such as permafrost changes, while not yet there on another.

If we’re past the point of no return, should we stop taking action on climate change?

The problem with the point of no return theory is that it can cause a sort of hopelessness and despair amongst people… Why should we try if nothing we do now will alter our course? But it’s not as simple as that. Consider your lifetime: certainly you are not remembering summers to be so hot and winters to be so cold, and that’s not just faulty memory, that’s the reality of things. If we continue on “as is”, we will certainly do irreparable damage to the Earth and its climate, so much so that it will be uninhabitable by us and likely other species as well.

What we can do is make real efforts to slow down climate change. As we reduce our reliance on carbon emitting sources like fossil fuels, and try to shift away from climate destroying practices, we can slow the effects of climate change. While it’s never a good answer to pass the buck to the next generation, we don’t know today what we will know tomorrow. It is possible we could develop carbon-neutralizing technologies that can help stop climate change, and passing along a slightly damaged Earth rather than a catastrophically destroyed Earth to the next generation is a much better position for success.

The best way you can help with climate change is to pressure your local governments, senators, and house representatives to help enact policies to curb major polluting factors and corporate contributors. No amount of picking up cans and bottles off the side of the road will help keep our Earth clean and habitable if BP is routinely spilling thousands upon thousands of crude oil gallons into oceans and lakes. Remember to send a letter to your congressperson today and ask them to take action on climate change before it’s far too late.

Oh, and don’t forget, EcoSource’s green cleaning services will also reduce the carbon footprint of your business – so contact us today!

Become a contractor for EcoSource!