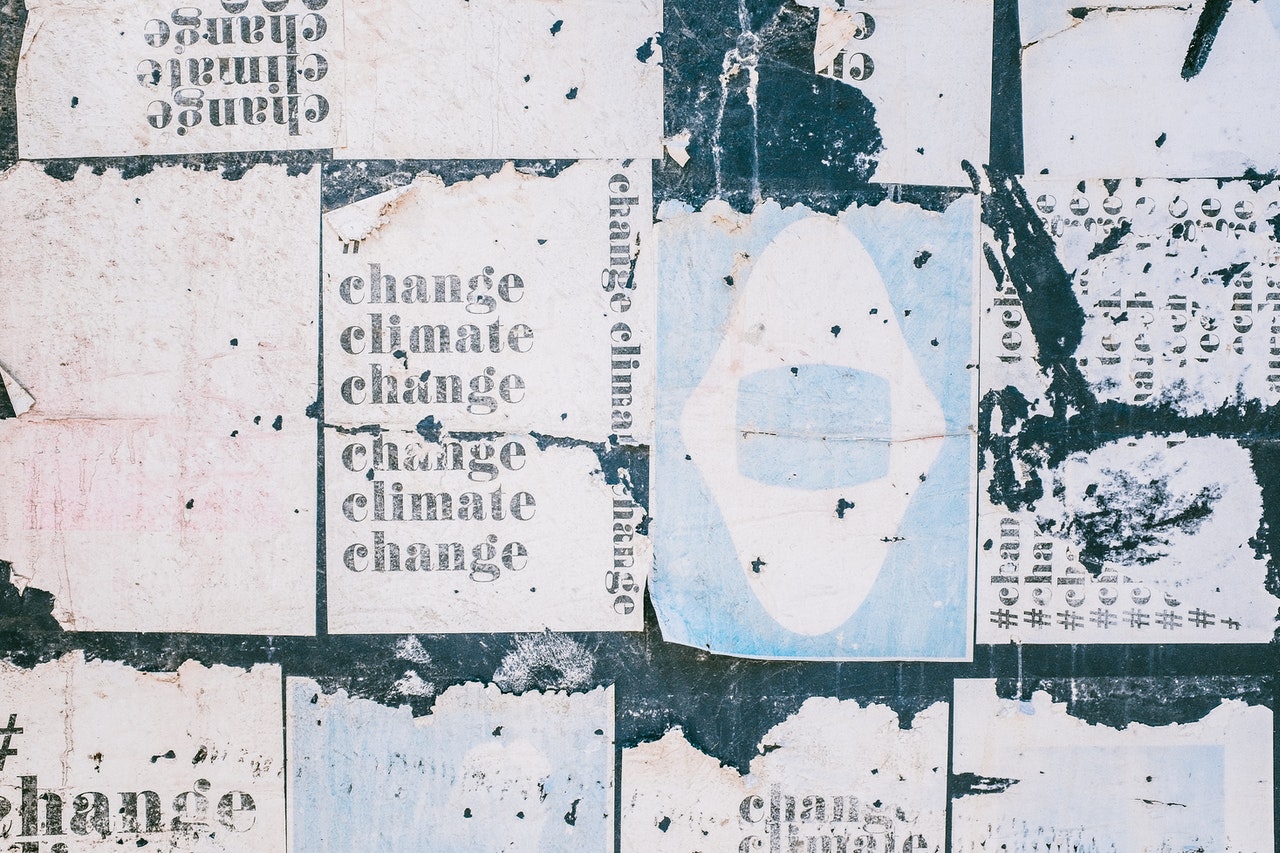 For the past few months, most of us have been staying at home in an effort to practice social distancing. Many businesses have switched to working from home, and people have generally stopped traveling. The goal of social distancing has been to “flatten the curve” in regards to COVID-19, in an attempt to control the number of people who are sick at any given time. Over this period of time, scientists have discovered that social distancing has affected climate change and the rate at which climate change is progressing.

Why are carbon emissions lower?

The areas that produce the most emissions are China, the United States, and the European Union. These areas have been on some form of lockdown for the last few months. As a result, these countries are producing fewer carbon emissions.

The decrease in carbon emissions primarily has to do with the amount (or lack thereof) of traveling we’re doing. People are no longer commuting to work every day or traveling by plane nearly as much as they were. Countries that have enforced some form of mandatory national lockdown experienced a 50% daily decrease in ground transportation and a 75% daily decrease in air travel. This decrease can be attributed to social distancing standards, which say we have to avoid crowds and reduce contact.

However, while social distancing is working as a temporary measure, it will not last. Countries, including China, the United States, and those in the EU, are working to open up by relaxing social distancing guidelines. Their recovery plans are going to have a great impact on whether or not we continue to make progress.

Will this help climate change?

Stanford professor and Global Carbon Project chair Rob Jackson has predicted that global carbon output could fall by five percent over the course of the year, the lowest level since World War II. On some level, this is good news. Unfortunately, a recent United Nations report said that in order for us to prevent the worst effects of climate change, we would need emissions to drop at least 7.6% a year for decades.

In the past, such as after the global financial crisis, carbon emissions went down and then went up significantly after a period. It’s important to be aware of this trend as we move forward globally. The previously mentioned study said in its conclusion that “most changes observed in 2020 are likely to be temporary as they do not reflect structural changes in the economic, transport or energy systems.” Ultimately, social distancing is not enough. It’s a breather, rather than a real change. This is especially true considering that the way to address climate change isn’t to simply keep everyone home.

How can we stop climate change?

According to NASA, preventing climate change would take both a global and regional/local effort. There would need to be a two-pronged approach during which we would work to lower global emissions and learn to adapt to the world as it is now. It’s possible that we have met the point of no return. We have gone past a series of tipping points, meaning we would need to learn to live in the world we have now, even as we actively work to save it. The key to climate change is ultimately our global emissions, so as we open back up, we must factor climate change into our decisions.

What can individuals do?

There are things that individuals can do. Staying home when possible, taking public transportation or biking, and eating all of the food you buy will help. Being aware of your own habits and how they affect the environment is always good. However, it would take significant and systemic change for climate change to be effectively curtailed. Individual action is not enough to stave off climate change. We must think globally.

Social distancing has created a good break for the environment, but we need more work for this change to have a real effect.