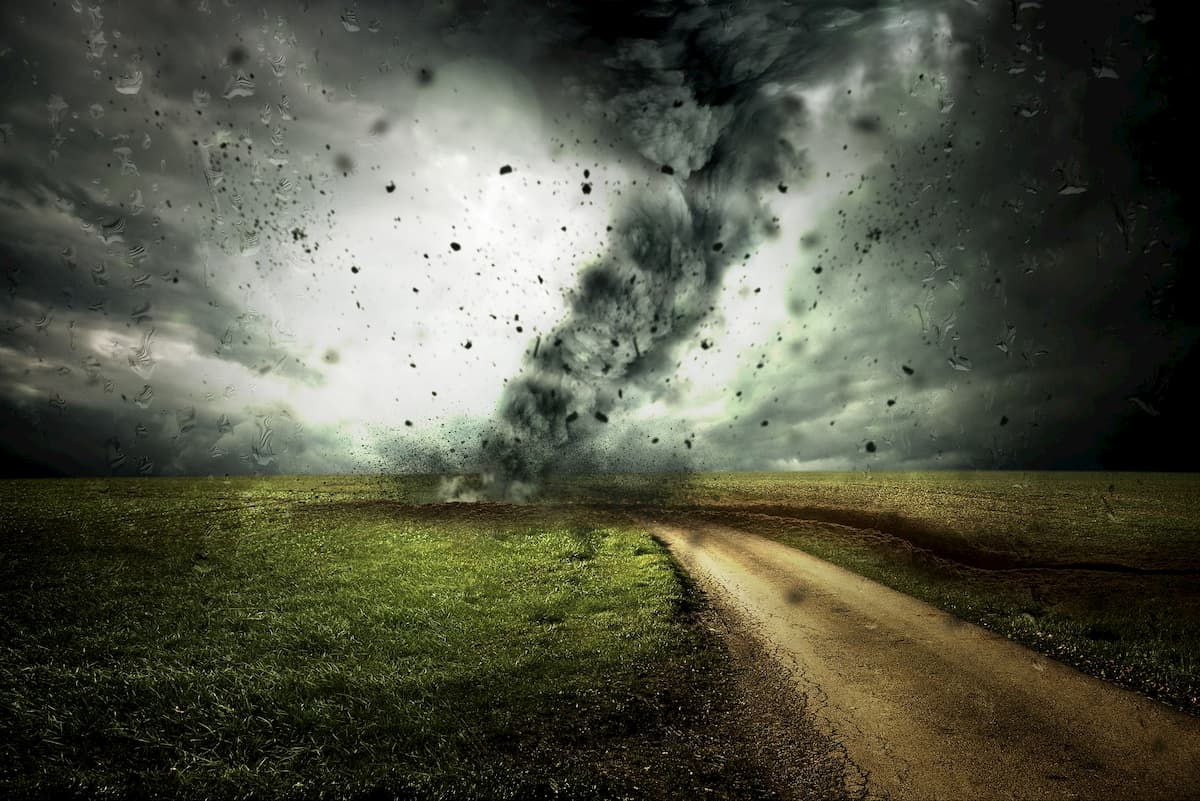 Earlier this week, the United Nations Intergovernmental Panel on Climate Change (IPCC) warned that the destructive effects of climate change are upon us, and far earlier than initially thought. In fact, projections target the year 2030 — a mere 12 years from now — as the date when the planet’s temperature will increase by 2.7 degrees Fahrenheit above those associated with the pre-industrial era.

To name a few, scientists and researchers have identified wildfires, floods, devastating drought and resulting food shortages as the destructive effects associated with this temperature increase, which will impact an estimated hundreds of millions around the globe.

The Source of this Current Climate Change SOS

Simply put, the level of greenhouse gas emissions and the three years of research efforts culminating from the 2015 Paris Climate Agreement represent the source of this accelerated alarm. Represented by 197 countries, the Paris Climate Agreement endeavored to maintain global temperatures below 2 degrees C above pre-industrial estimates, striving to cap it at 1.5 degrees C.

University of Melbourne lecturer Andrew King explains, “This is concerning because we know there are so many more problems if we exceed 1.5 degrees C global warming, including more heatwaves and hot summers, greater sea level rise, and, for many parts of the world, worse droughts and rainfall extremes.”

The global landscape has already suffered these effects, as asserted by co-chair of IPCC Working Group I, Panmao Zhai, “One of the key messages that comes out very strongly from this report is that we are already seeing the consequences of 1 degree C of global warming through more extreme weather, rising sea levels and diminishing Arctic sea ice, among other changes.”

Strategies to Slow, if Not Stop, Advancing Climate Change

The players on the world stage must unite in defense of stronger environmental strategies in order to enact the kind of shift in policies and practices required to stop the onward march of destructive climate change.

Time, as she explains, is very much of the essence as, “The next few years will be critical in the evolution of these efforts.”